The GQ Men of the Year Honourees: introducing GQ’s Class of 2022 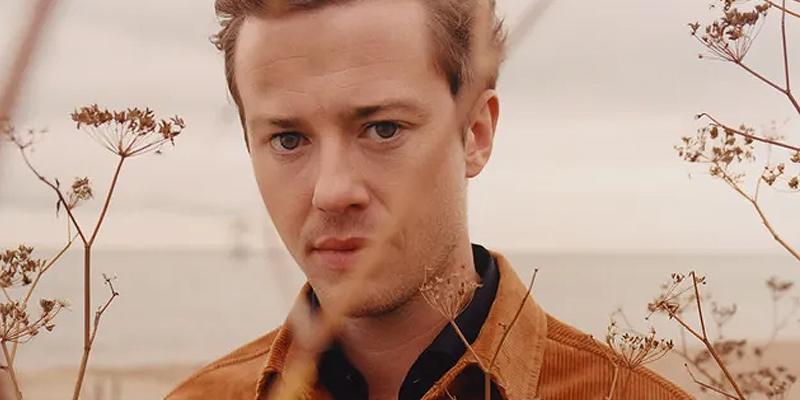 Breakout stars, career-defining performances and sporting greatness are all to be found in our list of this year’s MOTY honourees

This month we’re celebrating the 25th GQ Men of the Year event, which recognises the best and brightest talent from across culture, sport and entertainment. In association with Boss, MOTY includes a special issue of the magazine, a range of exclusive online social and video content, and of course – the big night itself on 16 November.

It’s been another blessed year for TV. Lee Jung-jae, star of the wild ride that was Squid Game – one of Netflix’s most-watched shows ever – beat Jeremy Strong and Jason Bateman to win the Emmy for Outstanding Lead Actor In A Drama Series. Coupled with a Cannes directorial debut for Hunt, it’s been a huge year for the 49-year-old. Another Netflix phenomenon, Stranger Things, returned for its fourth season and threw Joseph Quinn into the supernatural spotlight. Top Boy, also back on our screens, was as hard-hitting as ever with Ashley Walters’ Dushane central to the action and the tragedy. 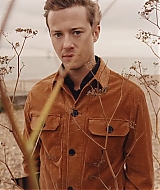 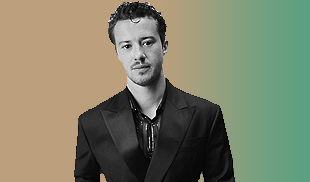